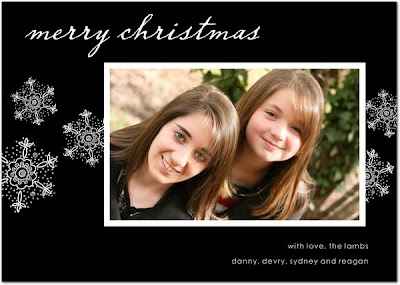 Things have been a little hectic around here, just like they are for everyone else. You know the drill - last minute shopping, addressing Christmas cards, not wrapping presents, watering our dead tree...

I've tried to refrain from washing anymore electronic devices in Neptune, the ride the remote to the Nameless DVR took rendered it completely useless. Because I'm the queen of procrastination and have been putting off going to trade in the squeaky clean remote, we currently have to use the family room remote in our bedroom too. Let me tell you, that's not inconvenient at all.

And I have a quick Life Lesson for you today: Televisions are absolutely unresponsive to cordless telephones - volume doesn't change, neither do the channels. Make a note.

I've been keeping my eyes peeled for the UPS guys - not because I was looking for a package - I wanted to take their picture for you. UPS has doing some of our deliveries using a snazzy, yellow, three-wheeled bicycle that is modified with a cargo carrier. They park at the front of our neighborhood in a Penske rental truck full of packages and then start pedaling around 'til they are through! I wasn't able to find any images, but did find this video below - apparently UPS started bicycle delivery again in 2008.

Danny is probably beside himself at this very moment - his Kentucky Wildcats just won their 2,000th game. Rupp Arena is awash in confetti - former coaches and past players are in the house and I have a lump in my throat as they play "My Old Kentucky Home".

Speaking of sports, I don't watch them much, especially college football. But, I keep noticing people commenting on Facebook and joining groups like "Tim Tebow Crying" and variations thereof. Now, I'm not an Alabama fan, nor am I a Florida fan. Like I said, I don't watch college football and don't keep up with it. But, what strikes me about the vitriol and negative comments is that they are from supposed adults - people old enough to be Tim Tebow's parent or at least his aunt or uncle. I can just only imagine how disappointed that 22-year old kid felt to have his college football career end as it did and if I were his Mom how my heart would have ached for him. Just a thought. 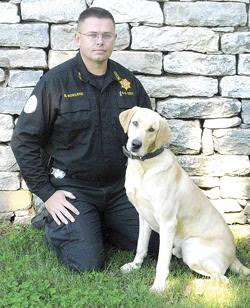 Maury County Sheriff Enoch George said the dog was frequently allowed to run loose on his handler’s farm in the northwest corner of the county near the Hickman County line. Thumper was last seen Nov. 24.

“It saddens us to have a loss of one of our dogs,” George said.

George said law enforcement combed the neighborhood searching for Thumper, but the dog could not be found. Authorities are offering a $500 reward to anyone who might know of the dog’s whereabouts.

Deputy Bucky Rowland, the dog’s handler, said he spent almost every waking moment with Thumper, and his two daughters loved to play with the dog. Thumper lived on Rowland’s farm.

Rowland said authorities used a helicopter, all-terrain vehicles and men on horseback to try to find the dog but to no avail.

“For it to be missing like this, leads me to believe someone harmed the dog or picked it up thinking it was a stray,” Johns said.

Sheriff’s officials said they are hopeful Thumper will still be found, but they are making plans to purchase another drug dog with donated funds.

George said the department has been able to use its other drug dogs in Thumper’s absence.

http://www.columbiadailyherald.com/
Posted by Nelson's Mama at 10:14 PM 0 Say Something! 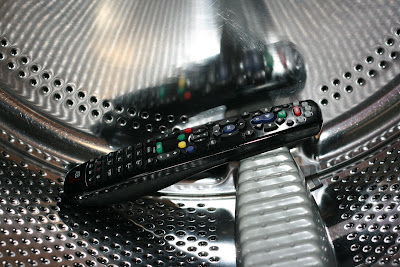 See if you can get that in your craw Neptune!
Posted by Nelson's Mama at 9:22 AM 0 Say Something! 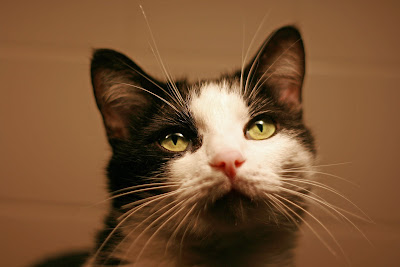 Vivi is sitting in her usual place - on the kitchen counter over the dishwasher, hoping upon hope that it will run soon.

The added benefit of the countertop is the undercounter light that stays on all the time. I guess she feels a little like a hot-house flower underneath it, because it puts off a good bit of heat.

Don't you just love her expression?
Posted by Nelson's Mama at 9:00 AM 0 Say Something!

Syd left yesterday morning at 4:00 AM for her first trip to the Big Apple. 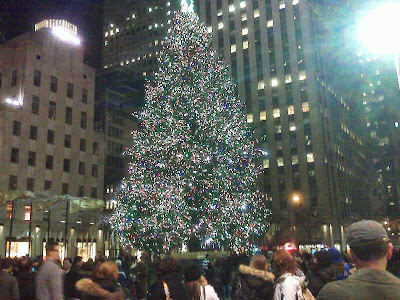 How I wanted to go - I haven't been back since a trip that I made my senior year in high school; I've managed to travel quite a bit since that time, but just haven't returned to New York to take in the plays, the shopping, the skating and all that wonderful craziness.

Syd, ever independent, made it clear that I was not wanted on this trip. However, based on the phone call that I received late last night, I'm thinking that she might be just a little sorry that she made her old Momma stay home this time.
Posted by Nelson's Mama at 12:10 PM 0 Say Something!

If you are really, really late for an appointment and are rushing about in your altogether and trying to locate the blowdryer and realize that it's NOT in it's Supposed To Be Place, then you check and it's not in the next likely place.

Then more scrambling takes place as you rifle through your husband's luggage - while muttering about his heritage, because you just know damn.good.and.well. that he's left it in his duffle bag.

Let me suggest that you first check the BATHROOM CABINET, just in case you ALREADY got said blowdryer out and ALREADY plugged it in.

I don't have time to bring you any pithy stories or touching pet anecdotes because I am being forced against my will, by my family and society - to decorate a dead fir with little lights and shiny baubles.

Time has been short around these parts, no shorter for me than others, but needless to say it's been a little hard to come by these last few days. Since a Christmas tree that good Ole Saint Nick isn't even gonna see doesn't rank high on my priority list, Danny and I were really wanted to just skip that part of the holiday this year.

Unfortunately, I was outvoted by a majority and that certain majority has once again left me with this thankless task that I detest more and more each year.

The only family member that gets excited to see the decoration boxes is Vivi, the cat, and I think she was even a bit blase about it this time around.

From time to time, there are small experiences in my daily walk that I feel compelled to pass along to you. A cautionary tale if you will, a word to the wise, just a bit of advise.

Today's lesson is this:

A cereal bowl makes a poor substitute for a coffee cup - it lacks a handle and it's volume overwhelms the exact ratios of sweetener, sugar and creamers that I've perfected over the years.